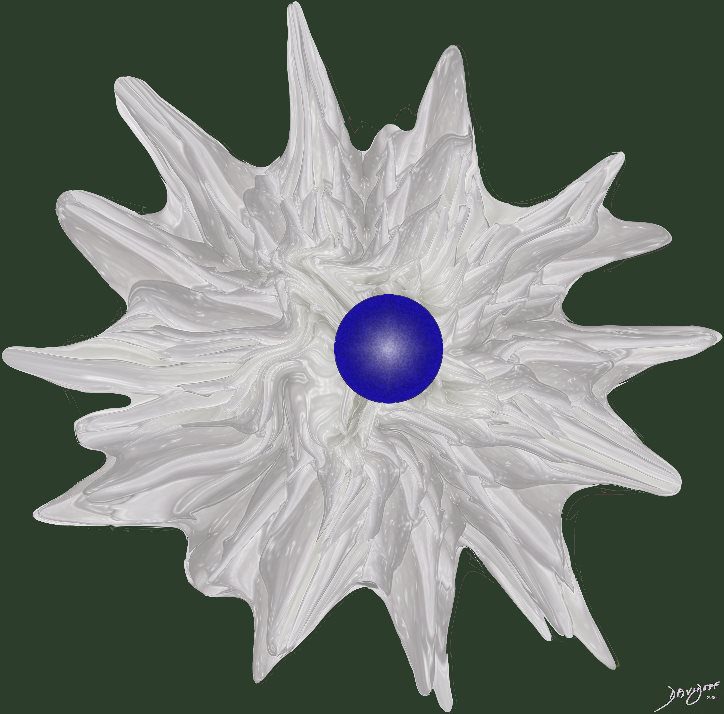 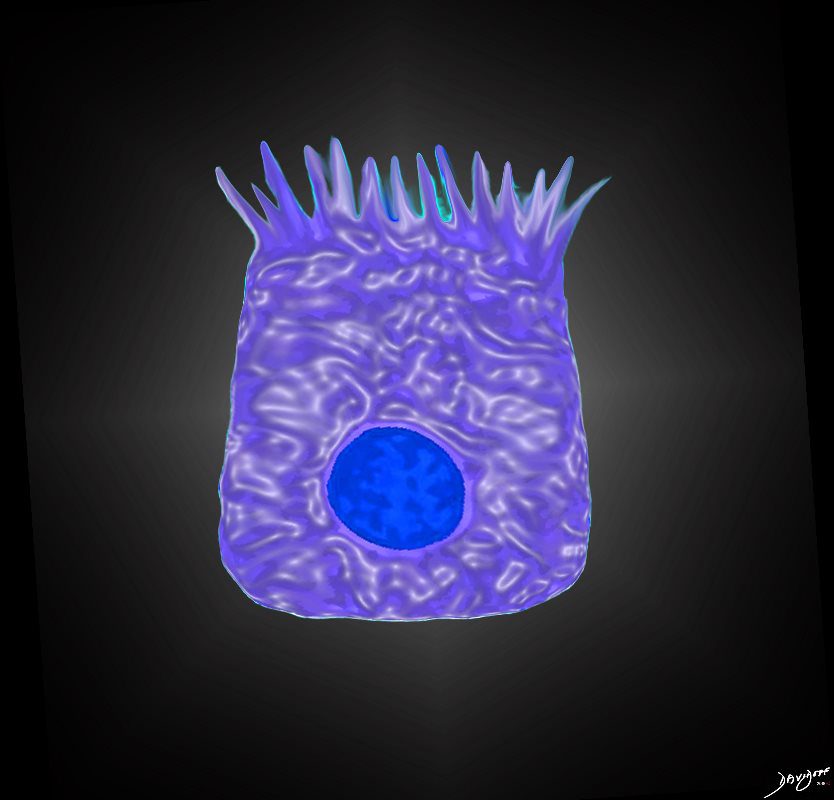 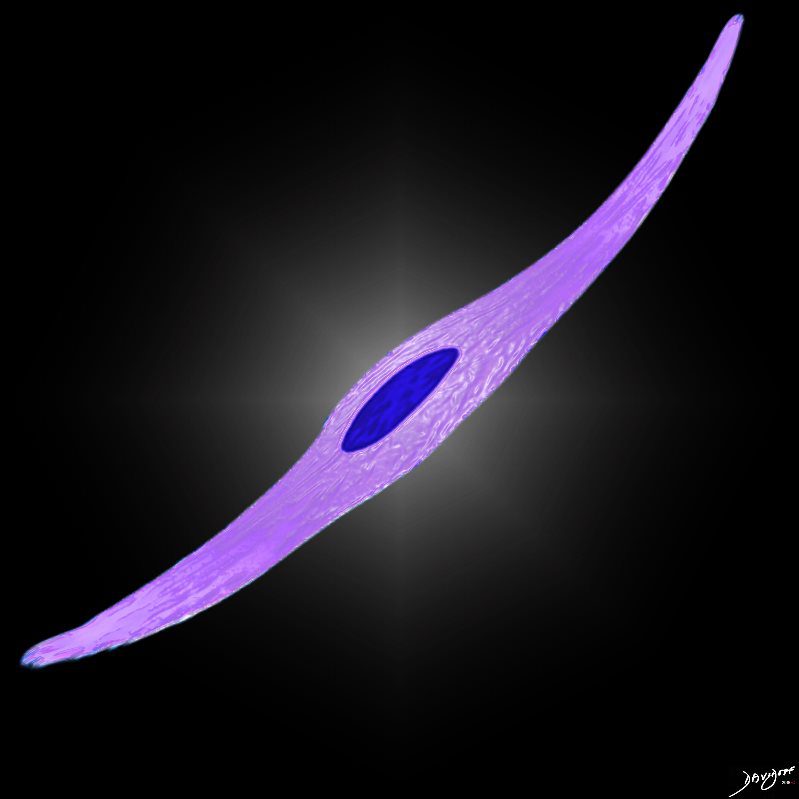 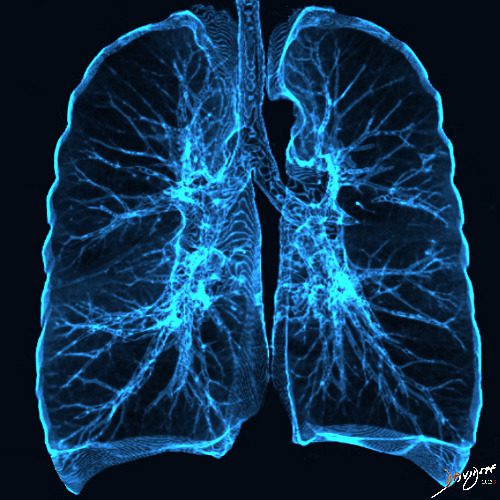 The lungs are two huffing and puffing sponge-like organs that dominate the chest cavity, essential in their function as the principle structures of respiration.  An understanding of their unique anatomy and physiology brings understanding of how diseases will affect the lungs, and how these changes will be manifest on x-ray and CT evaluation.   In this first part of the series on the lung we emphasize principles, and outline how structure is integrated with function, disease and imaging.

The unique structural characteristics of the lungs include their:

The unique functional aspects include

As we progress through the module there is a recurring pattern of the dual function of the respiratory apparatus – an airway system that transports the air, and an exchange system that enables transfer of the gases across the alveolar membrane.

The lungs are part of a larger system called the respiratory system. The role of the lungs is to deliver ambient air (ventilation) to the alveoli and to act as the agent for gas exchange by contributing one layer of epithelium to the bilayered membrane, a double layer which serves as the ultimate interface for gas exchange.  The primary role of the pulmonary arterial circulation is to transport blood to the alveolar interface (perfusion) and to also play a part in the exchange of carbon dioxide and oxygen by providing the second layer of the bilayered filter.   It is the homeostatic aim of the body to match the ventilation with the perfusion, in order to maintain uniform ventilation (V) to perfusion (Q) ratio (V/Q).

The lungs are exposed directly to the air in the atmosphere and to the blood within the circulatory system.  Through the lungs the blood is therefore exposed to the atmosphere, which on the one hand contains life sustaining oxygen but on the other can present a hostile environment filled with microorganisms, industrial chemicals, and toxic fumes.

The lungs are made of expandable, sponge-like tissues. Their close proximity to the heart and circulatory system allows for rapid exchange of gases between the air and the circulatory system as noted above.  This function is easily accomplished during rest, where resting respiratory rate in an adult is about 12 breaths per minute and heart rate 72 beats per minute. During exercise the respiratory rate can increase to 40-50 breaths per minute and the heart rate, increasing in concert, can reach 180-200 per minute.  The interface of circulation with the respiratory system has to be sufficiently equipped to allow delivery, uptake, and exchange of gases at this accelerated pace.  The key soldier in the exchange of oxygen is a complex protein called hemoglobin which lies in the red cell.

I imagine the hemoglobin molecule scurried by the forces of the right ventricle into the pulmonary circulation.  As it enters the chambers of exchange, the open windows of the lungs herald the fresh air.  Under basal conditions, the hemoglobin gnome can work at a leisurely pace filling his baskets with oxygen. Under exercise conditions he has to start working like crazy, grabbing molecules of oxygen and stacking these into his storage baskets, surrounded by an accelerated pace with gale-like air forces and flood-like blood conditions.  Hemoglobin is a remarkable molecule and can adapt its function to these extremes in physiology.

Carbon dioxide from bodily metabolism is dissolved in the blood.  Exchanges between the circulation and alveoli occur rapidly and efficiently across the alveolar membrane due to differences in the partial pressure of gas between the blood and the alveoli.

The presence of a structure in the body that is almost totally filled with air makes it a unique, challenging, and rewarding organ to examine clinically and radiologically. Examination of the lungs with a stethoscope enables the clinician to evaluate inspiratory and expiratory movement of air.  Some pathologic conditions, including aspiration of a foreign body, collapsed lung, or inadvertent intubation of the bronchus, result in airway obstruction. In these conditions there is no air entry into the affected bronchus and subtended lung. The clinical finding of the lack of air entry, based simply on the lack of air sound, can be a life saving diagnostic maneuver.

Unusual but interesting words are used to describe the sounds of air character and movement on clinical examination. These include percussion, tactile fremitus, bronchophony, whispering pectoriloquy, and egophony and relate to the wayair moves through the airways, and how the transmission may change when there is fluid in the pleural space or in the lungs. When the air mixes with the fluid, characteristic sounds such as rales and crepitus will result.