This is a 47-year-old gentleman with a diagnosis of a lung sequestration for which he has had what appears to be recurrent pneumonia, mostly on the left side. On the CAT scan, there is a collapsed portion of the left lower lobe that is receiving its blood supply from the descending aorta. 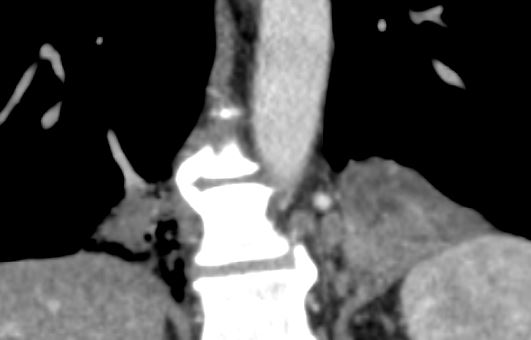 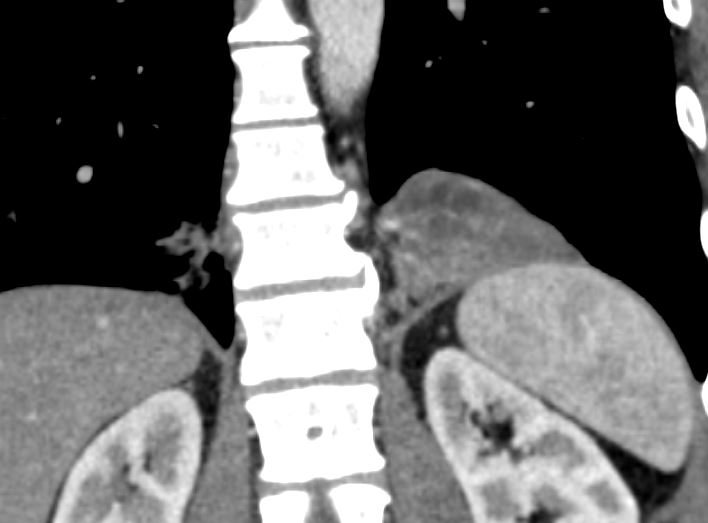 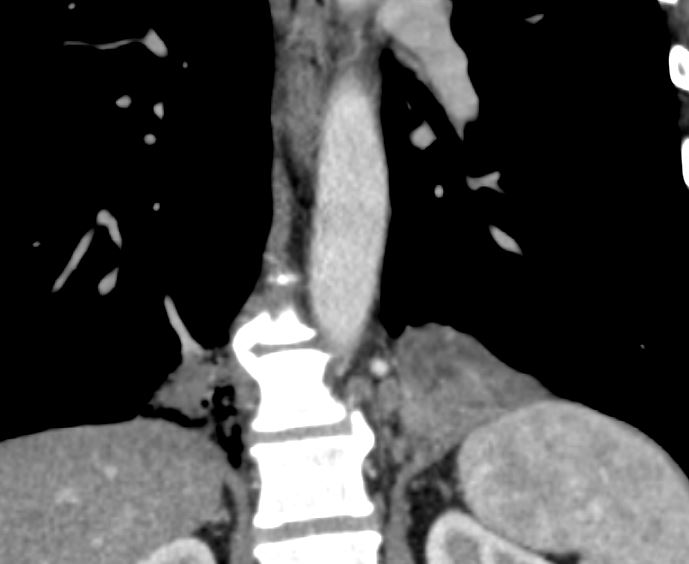 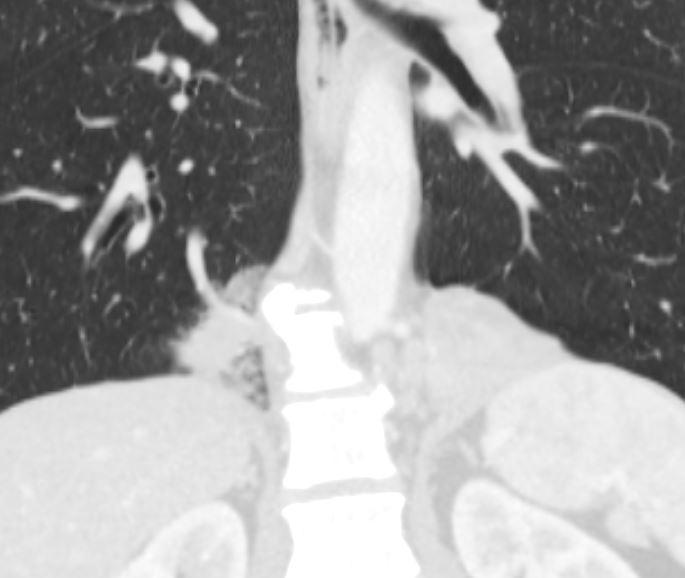 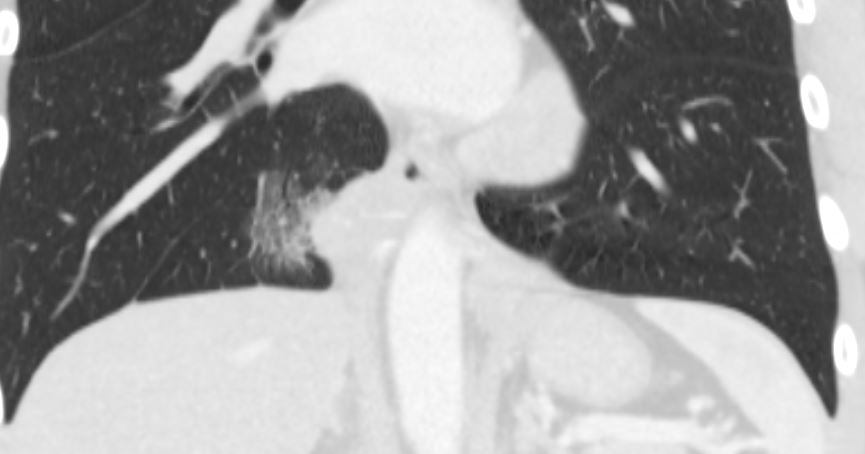 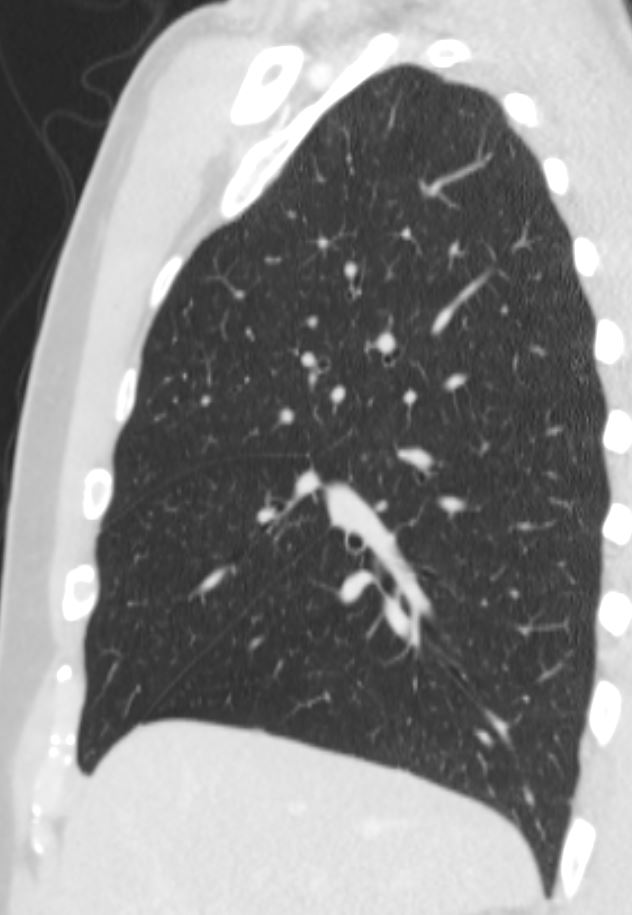 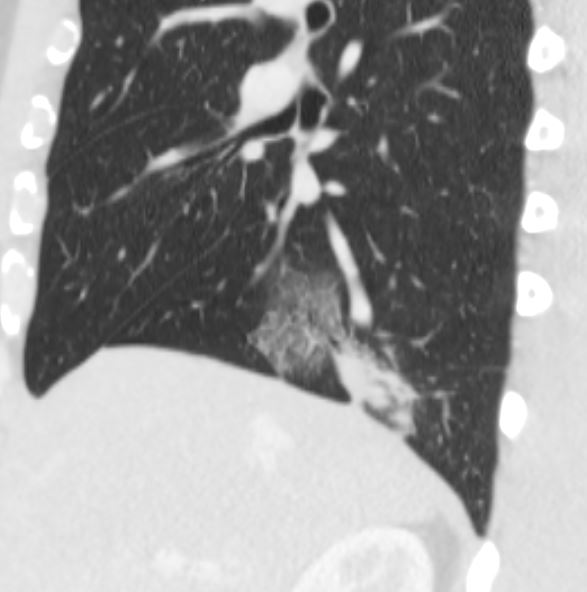 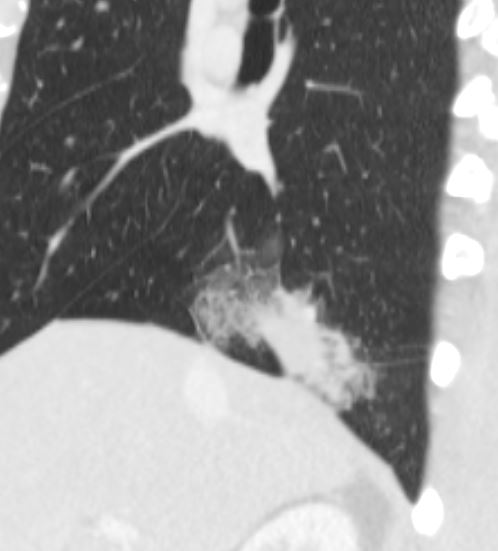 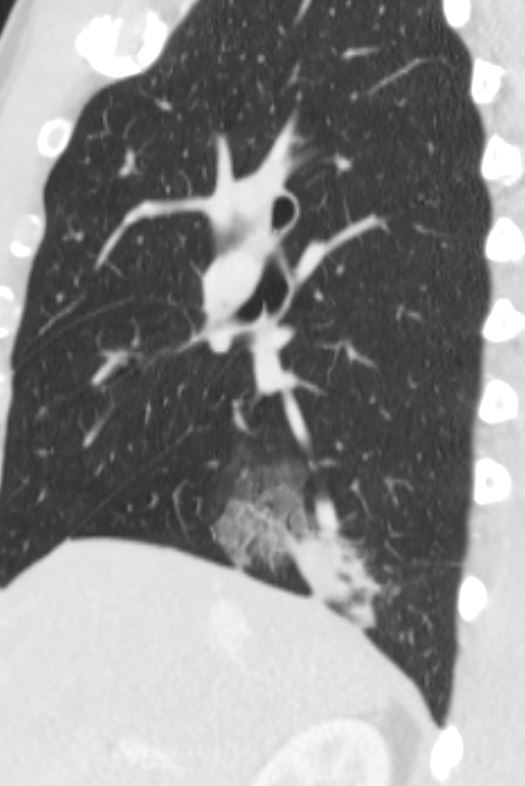 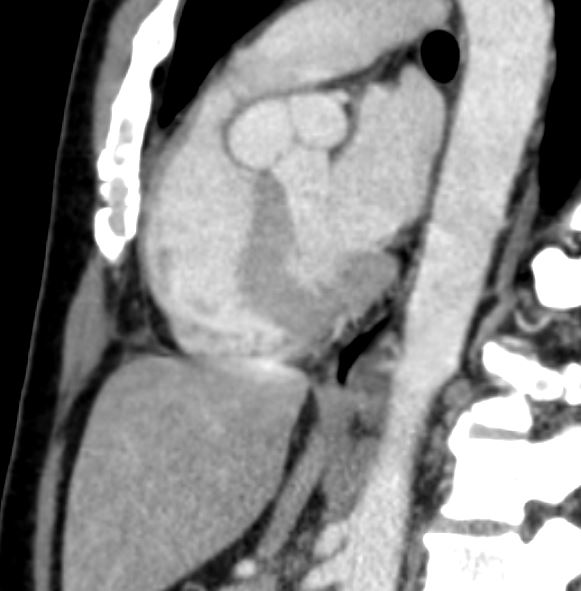 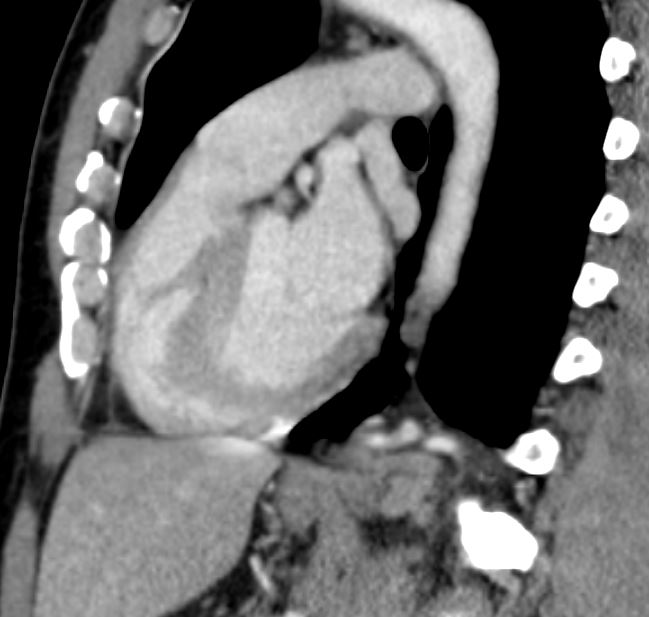 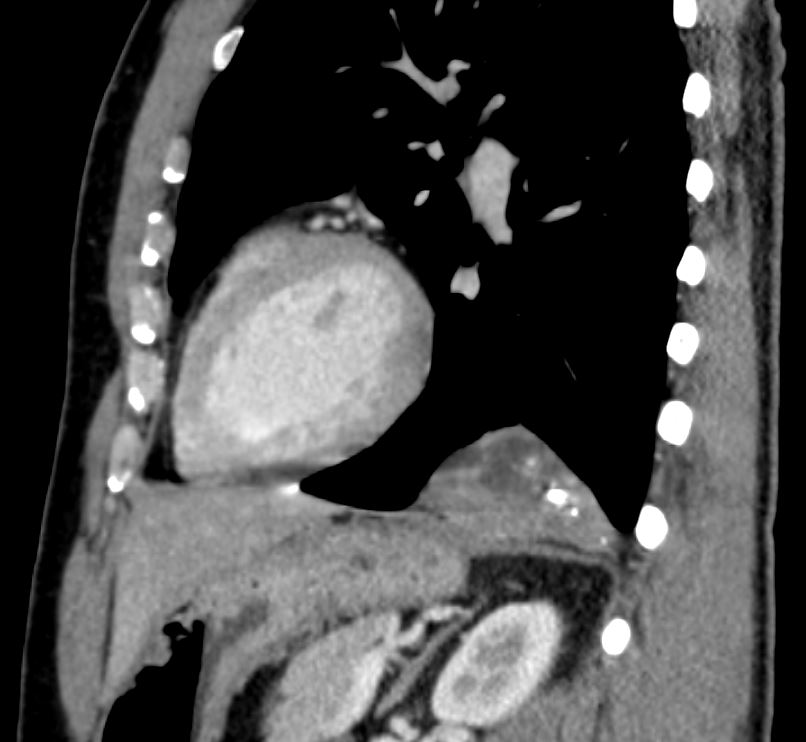 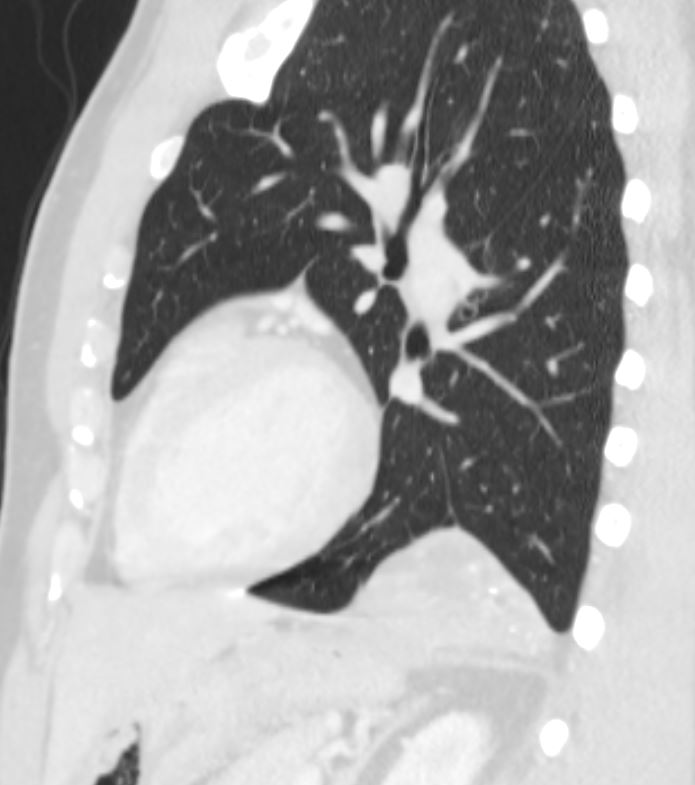 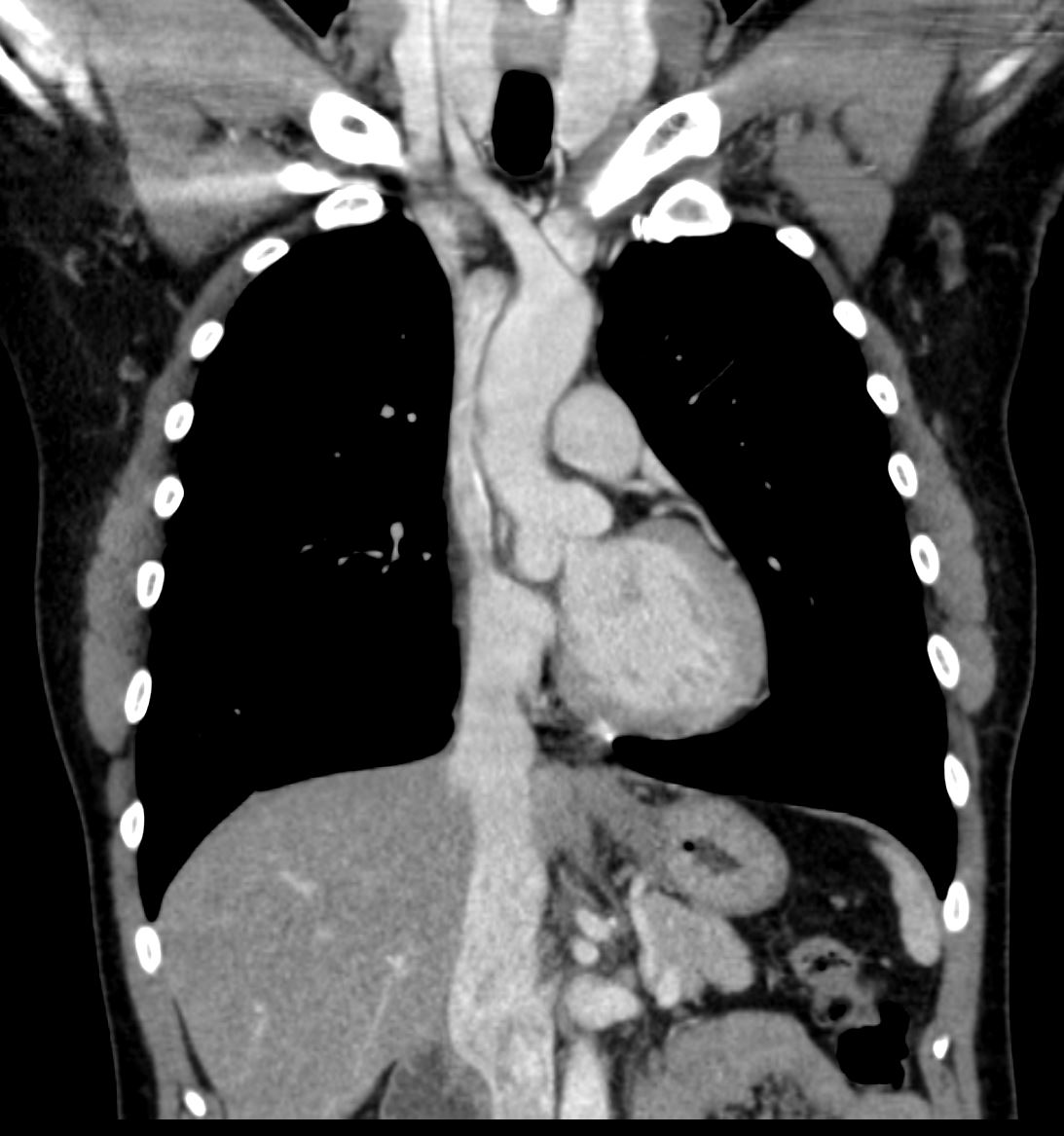 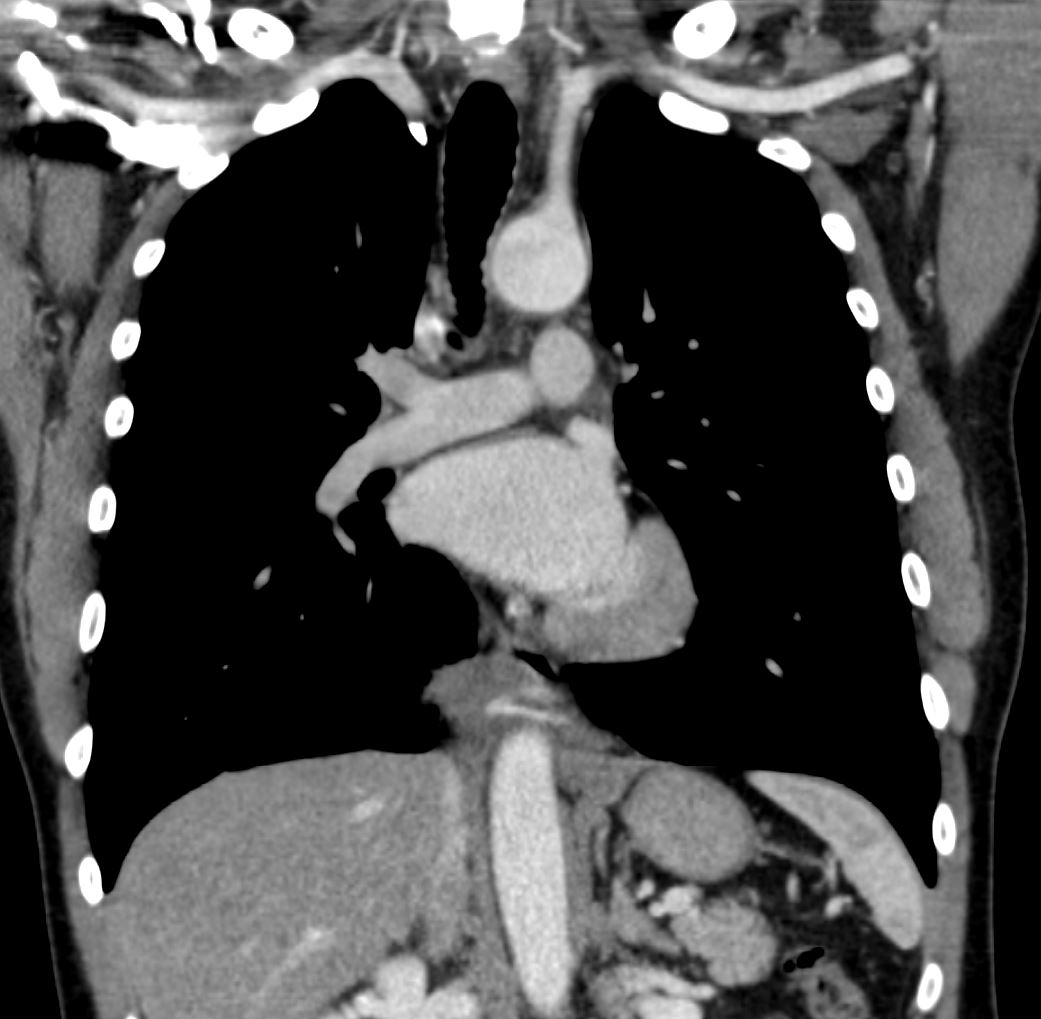 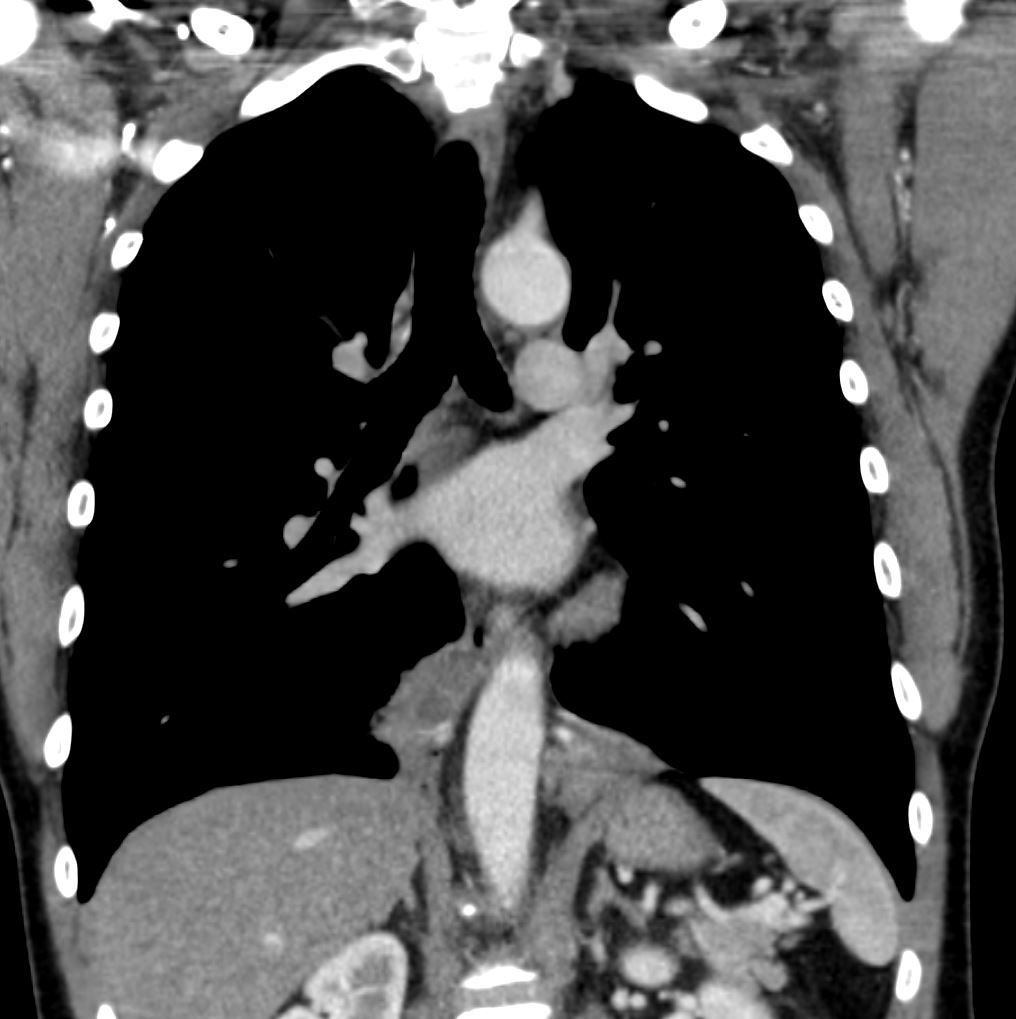 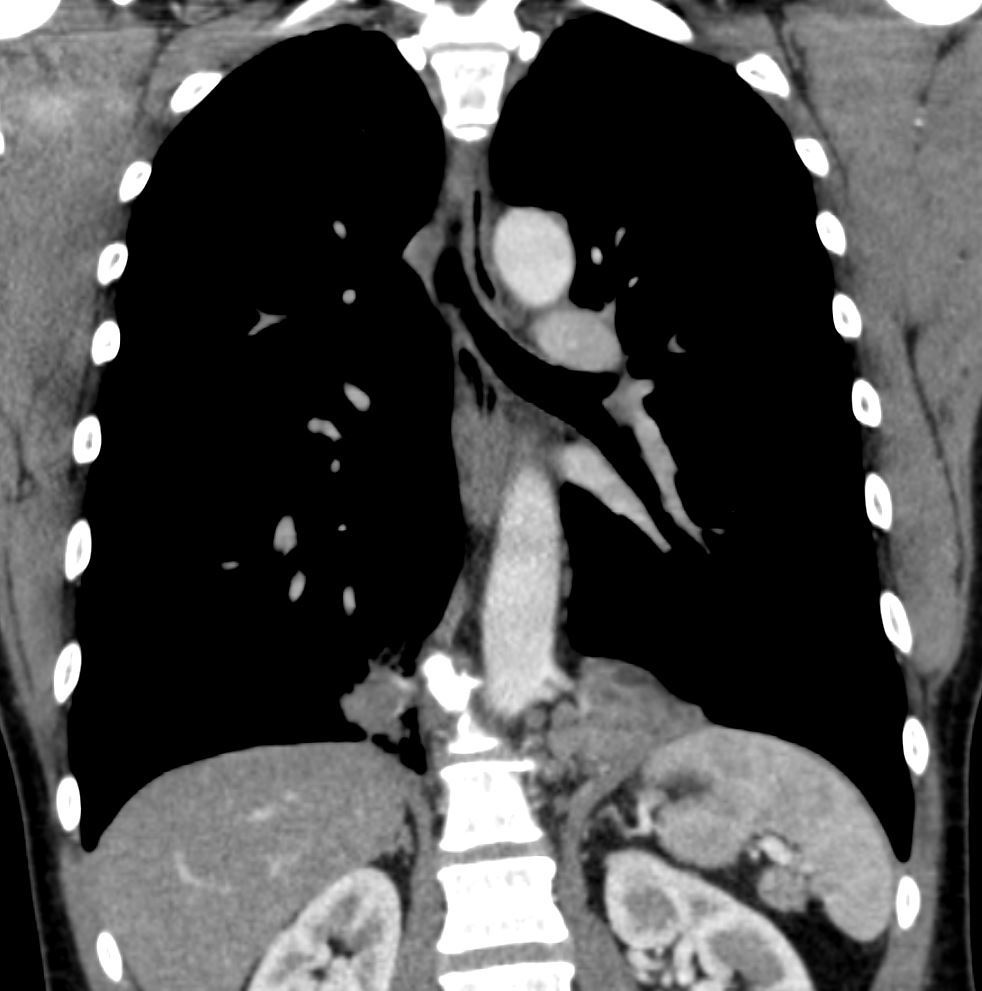 The specimen consists of a lobectomy specimen consisting of left lower lobe of lung measuring 9.0 x 6.5 x 3.5 cm and weighing 92.2 grams with a 5 cm staple line. A bronchial stump margin is identified measuring 0.8 cm in diameter.  The visceral pleura
are tan-pink, smooth, and glistening. The specimen is sectioned to reveal a tan-white and not aerated lung parenchyma with focal hemorrhage. The main bronchus is filled with tan white viscous material. No additional masses are seen. No peribronchial
lymph nodes are identified.
Lung with bronchopneumonia in the background of chronic interstitial fibrosis. excision demonstrates patchy intra-alveolar fibrinopurulent exudate with predominant neutrophil in a background of relatively uniform alveolar septal thickening with marked fibrosis, interstitial chronic inflammation and occasional
clusters of foreign body multinucleated giant cells.  No increased eosinophils, vasculitis, or granulomas is seen.