68 yo male with tobacco use and chronic dyspnea presumed to be due to  COPD who presents for follow-up in pulmonary clinic. He has had multiple admissions in the past year for respiratory failure in the setting of recurrent COPD exacerbations and pneumonia. He presents today with worsening cough and dyspnea consistent with COPD exacerbation. Overall, his COPD continues to be severe. 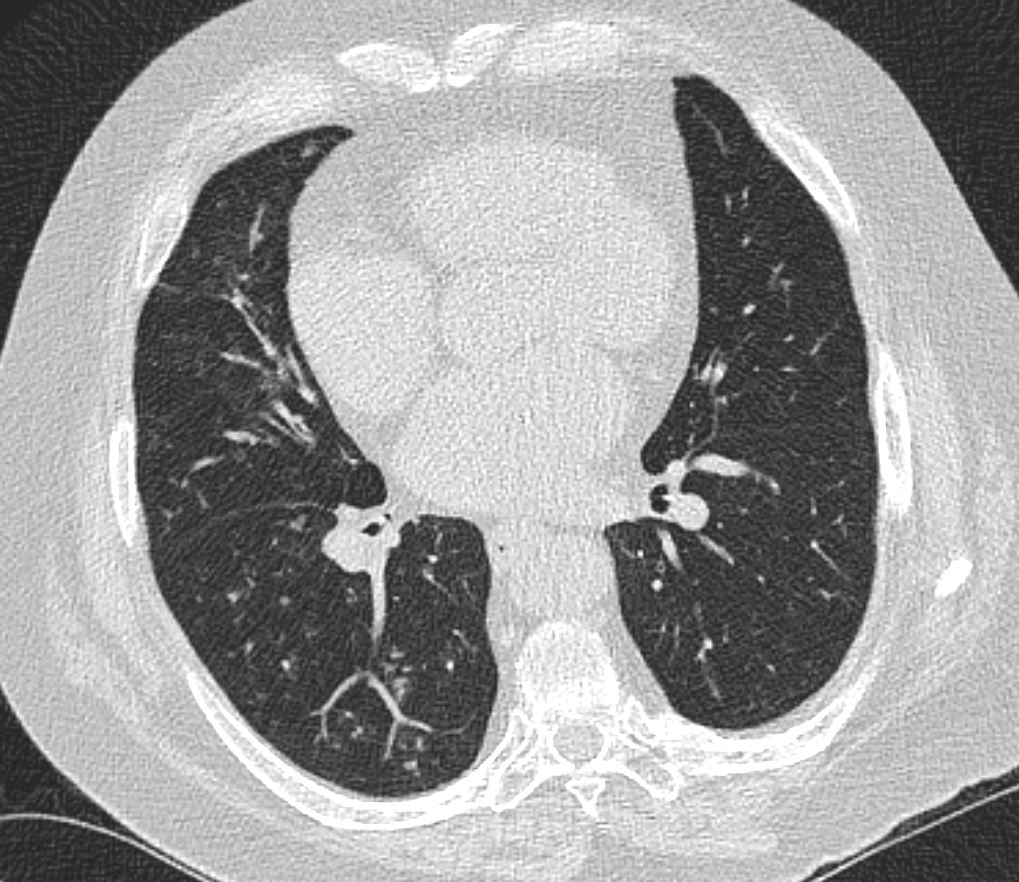 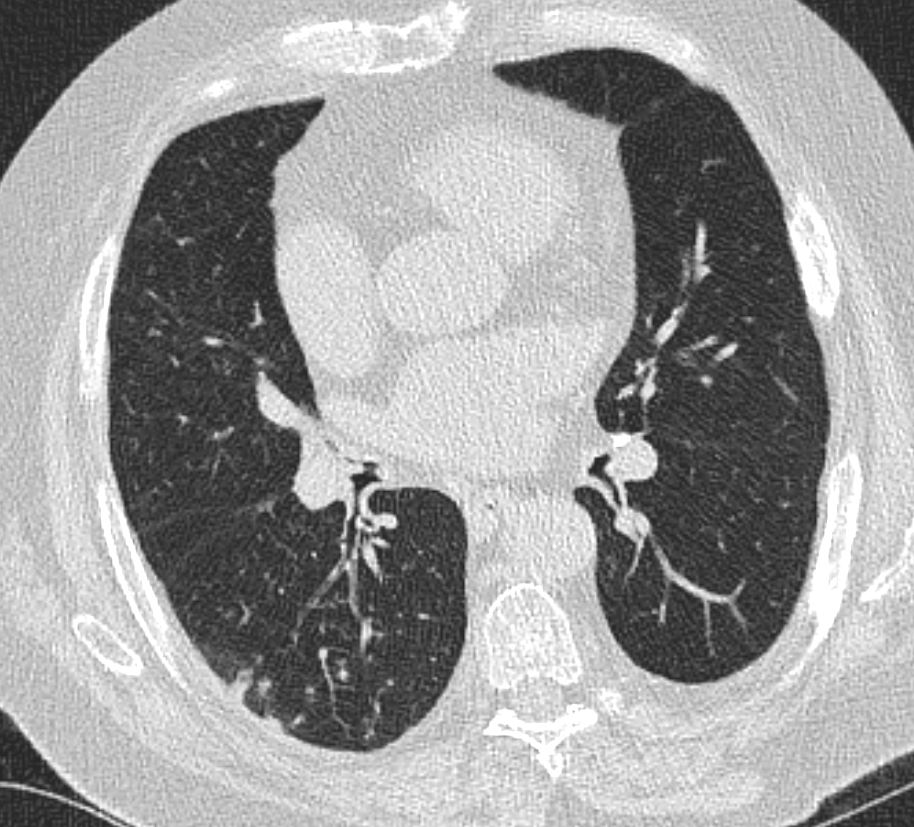 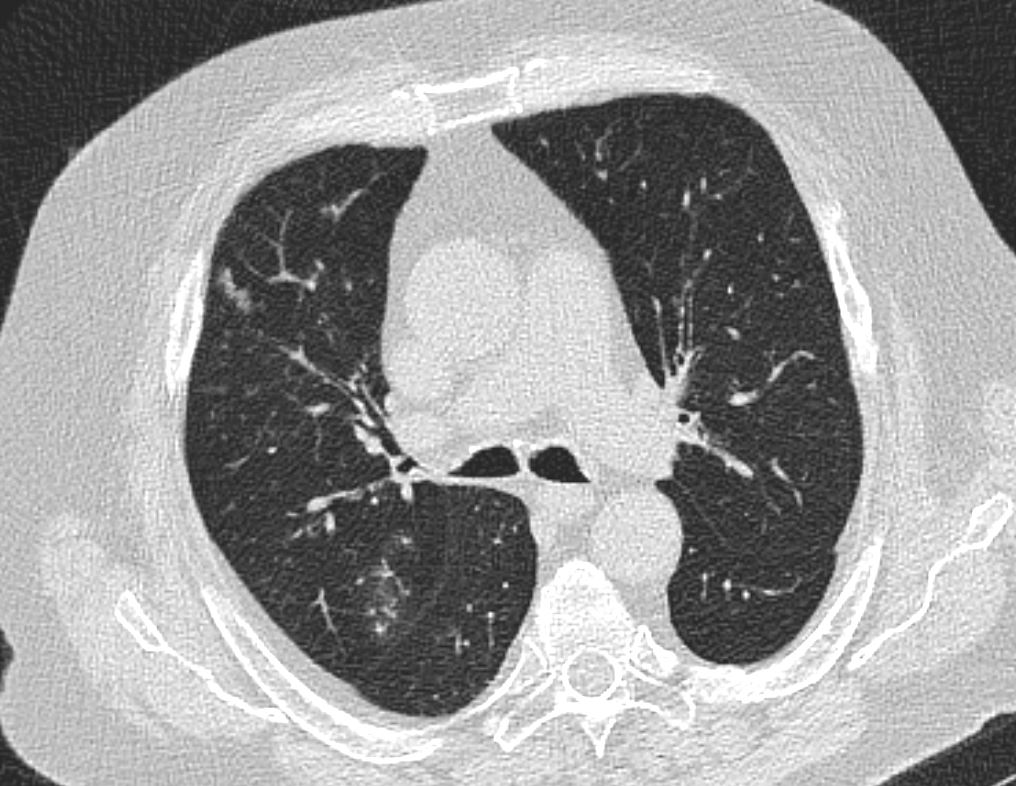 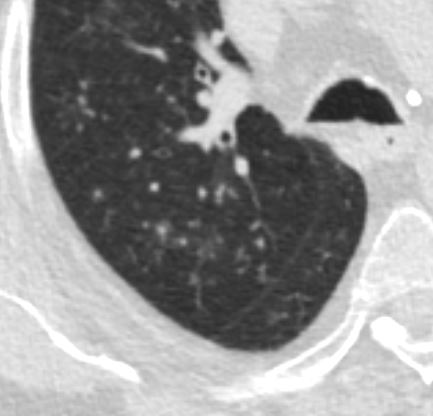 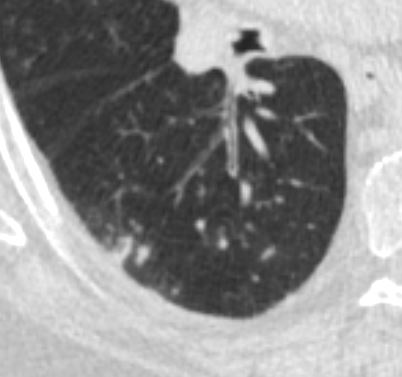 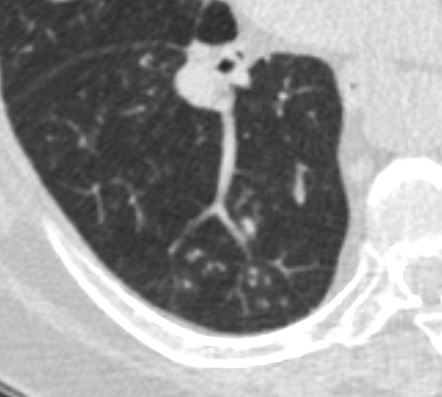 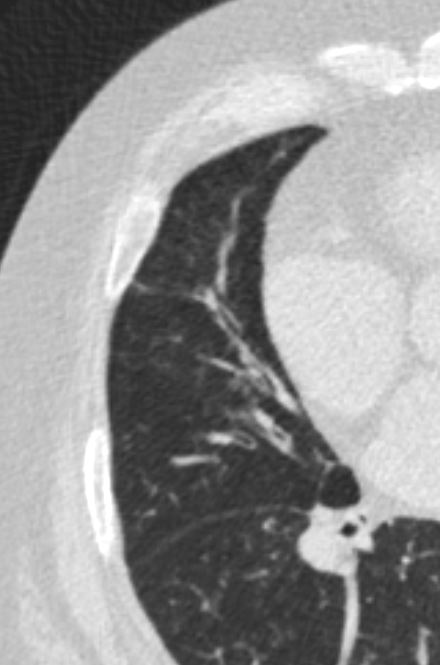 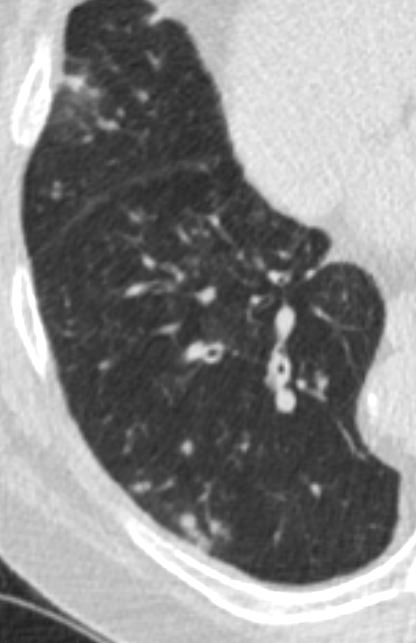 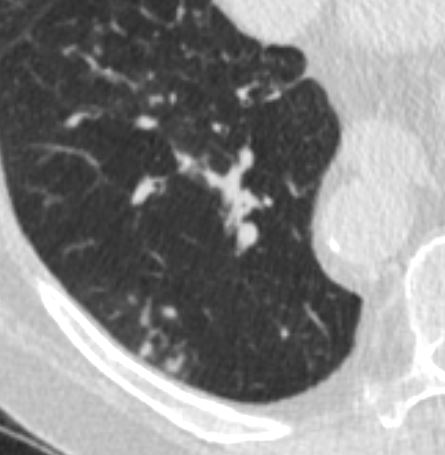 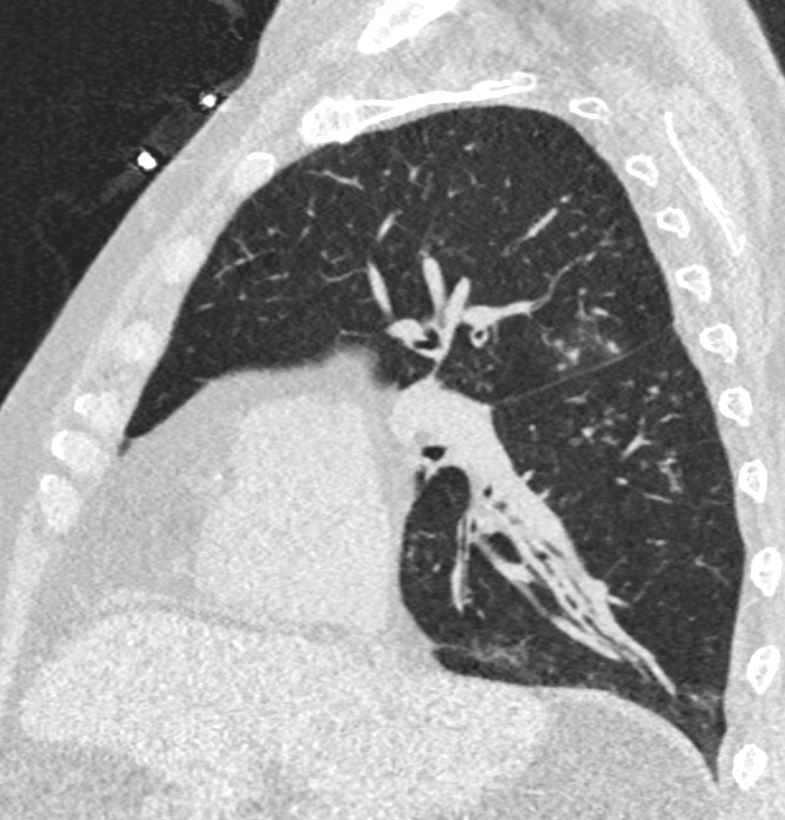 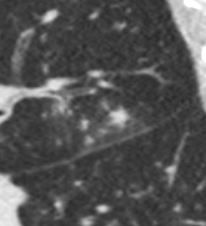 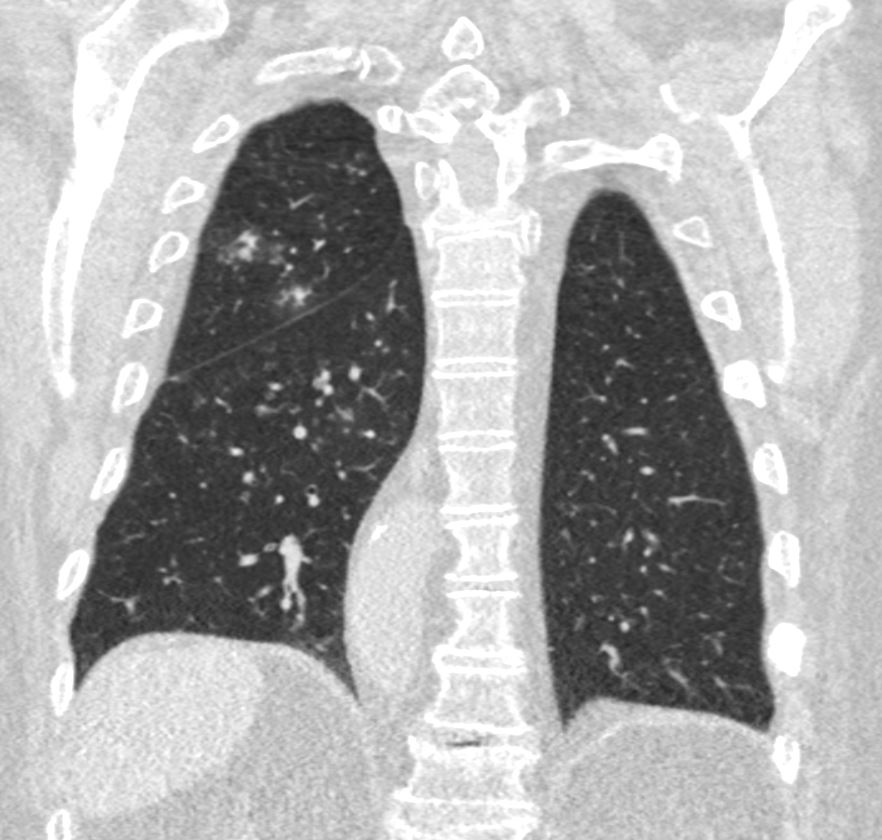 # Acute COPD exacerbation
diagnosis of presumed COPD in the setting of tobacco use and multiple admissions with wheezing along with imaging findings consistent with chronic bronchitis. He has never had PFTs. He is currently on therapy with symbicort and spiriva and reports adherence to these inhalers, though technique was not reviewed today. He has been using his nebulizer frequently and has had a subacute worsening of symptoms including dyspnea and cough. He feels like he “is always in an exacerbation”. He is on azithromycin three times weekly in the setting of his frequent exacerbations. His ongoing worsening of his COPD is likely multifactorial in the setting of ongoing tobacco use and known high aspiration risk. Ambulatory saturation today >90%.

#Obstructive sleep apnea
Patient has severe sleep apnea based on last sleep study. We will continue to encourage and discuss use of CPAP.

#Tobacco use disorder
Patient with ongoing tobacco use, 5-6 cigarettes daily. Patient appreciates contribution to lung health but is not confident in ability to abstain. He has been referred for smoking cessation in the past. At this time, he declined nicotine replacement or other smoking cessation therapy.