Skin changes began in 25 years ago, and she was diagnosed with scleroderma 20 years ago. Since then, she gets occasional flares, which she state normally self-resolve within weeks. However, she is currently undergoing one of her worst flares to date,

Her main symptoms are intense itching, open wounds at her elbows, and skin color changes and thickening.
She was ordered for PFTs, an echocardiogram, and a chest CT to further evaluate for CREST syndrome or scleroderma systemic effects,

60-year-old female with history of scleroderma

There is moderate narrowing of the IP
joints of all the digits and severe narrowing of the thumb CMC joint,
where there is bone-on-bone contact and marginal osteophyte formation.
Additional milder narrowing is noted throughout the intercarpal joints and CMC joints. Of particular note, there is extensive coarse
macrocalcification along the volar margins of the index and small finger and most extensively along the volar ulnar margin of the thumb. 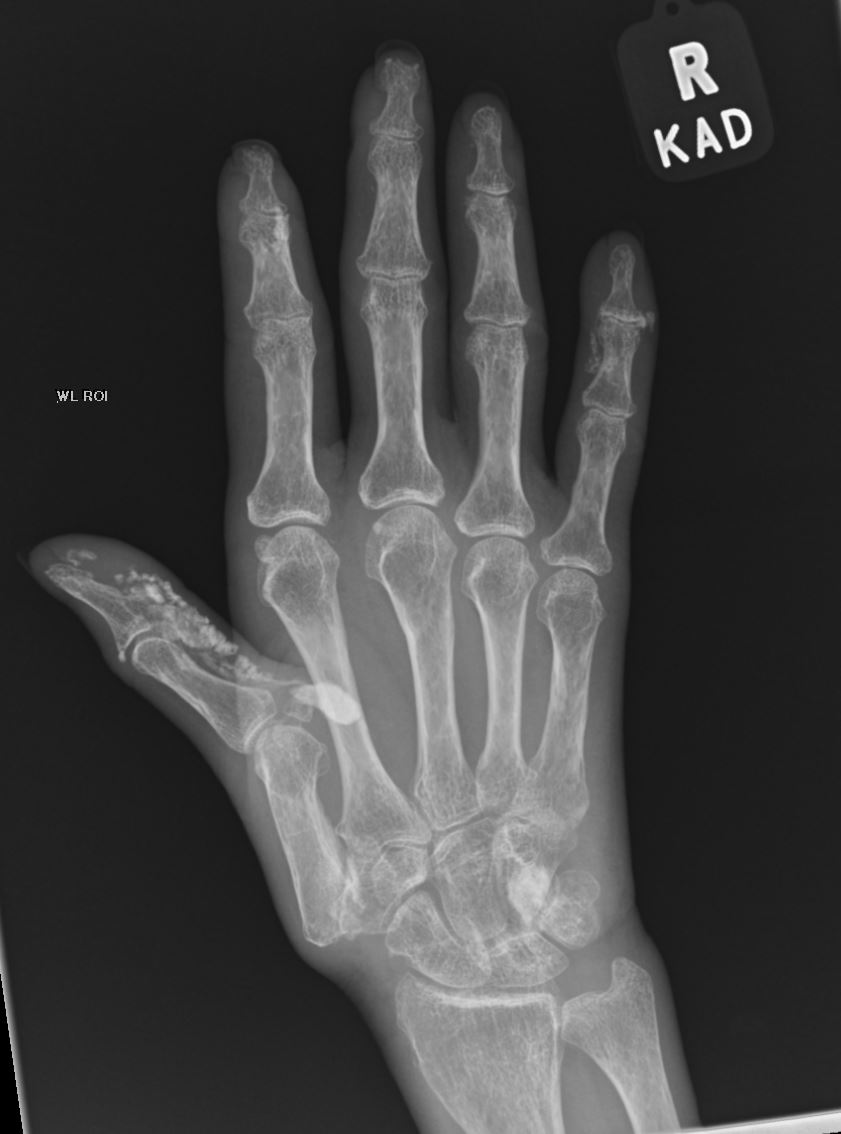 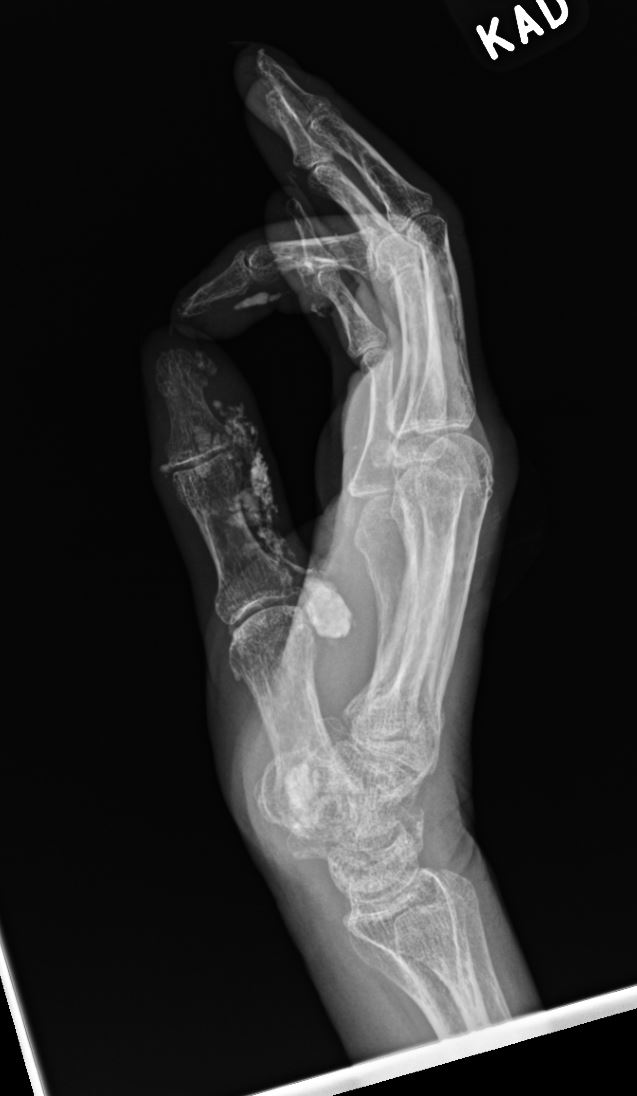 There is moderate to severe narrowing of the
IP joints of all the digits and severe narrowing at the thumb CMC joint where there is subchondral sclerosis and marginal osteophytes. Mild narrowing of the intercarpal joints is noted. Similar to the right, there is extensive coarse macrocalcification mostly about the volar margins of the middle and small finger as well as at the base of the middle and ring finger metacarpals. 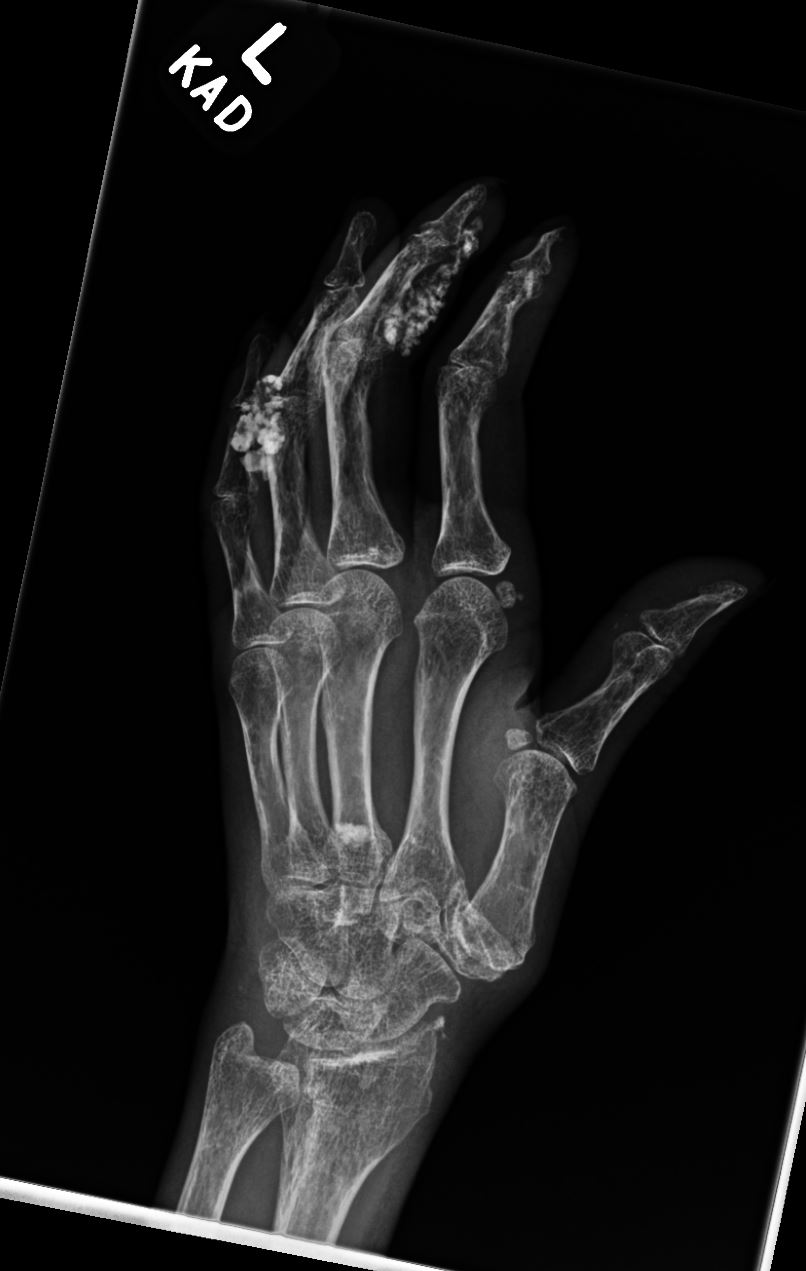 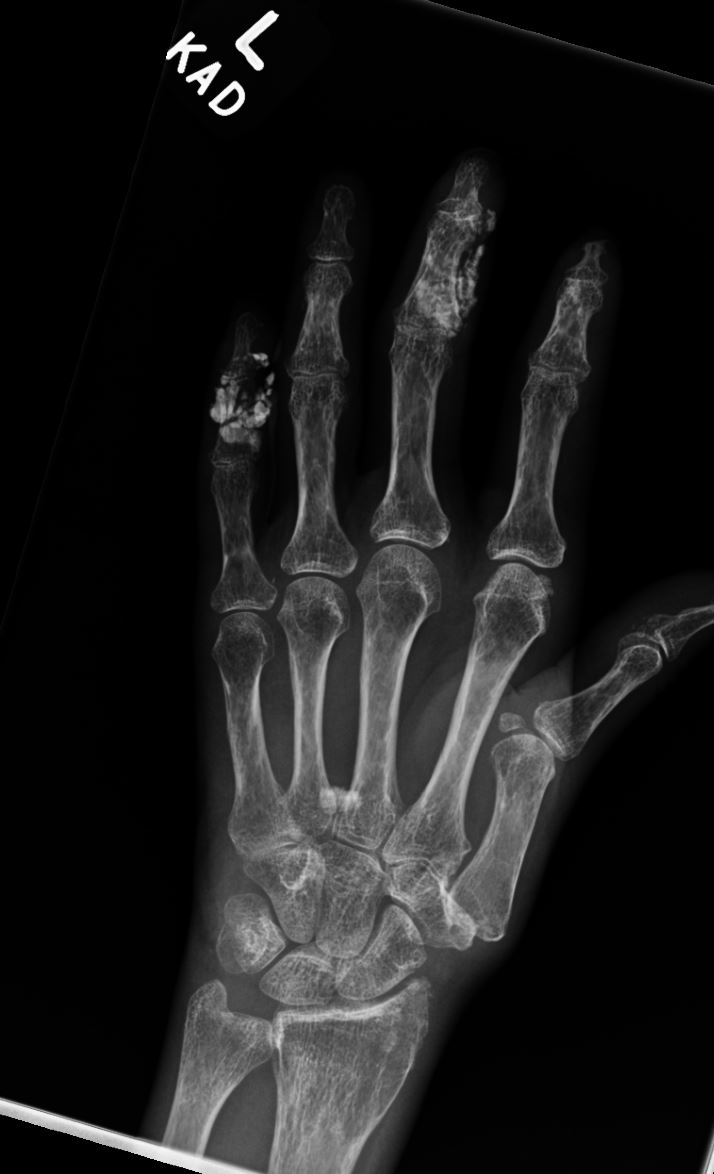 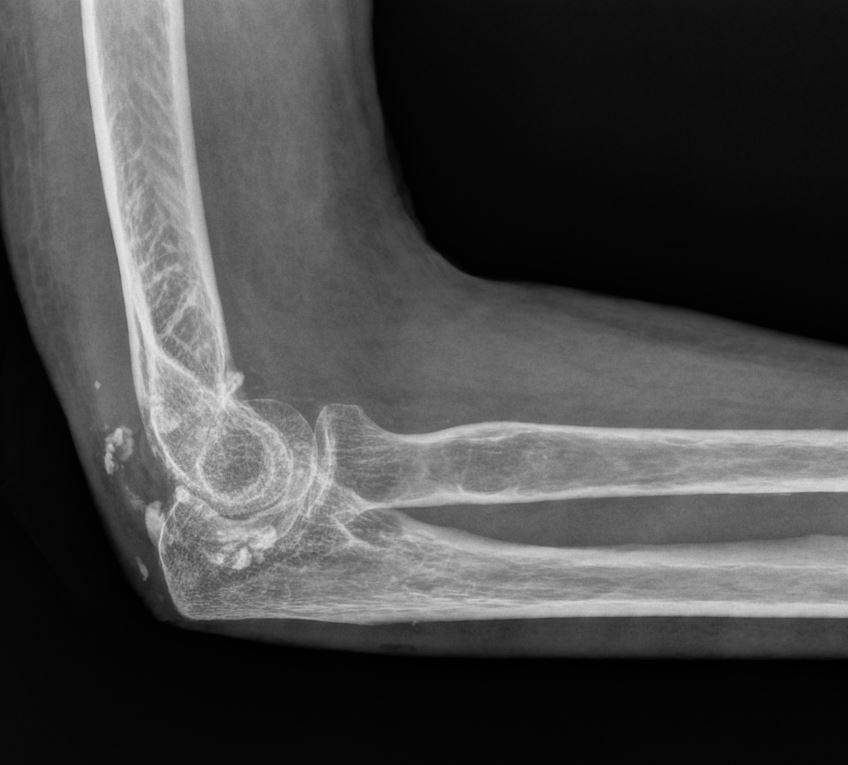 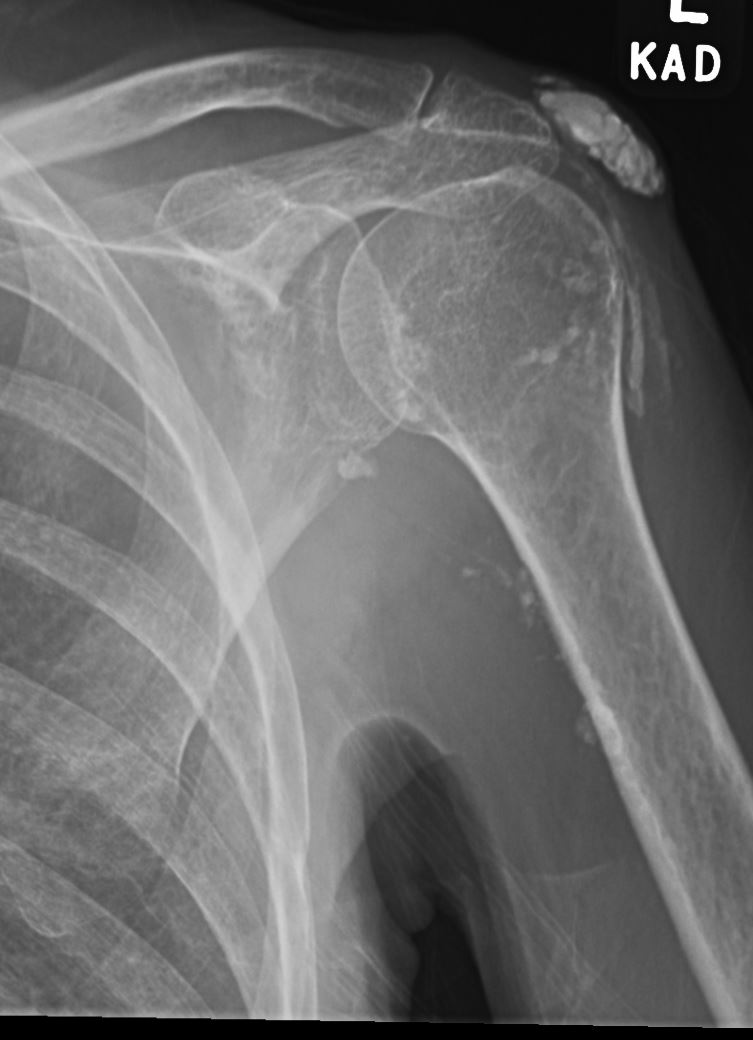 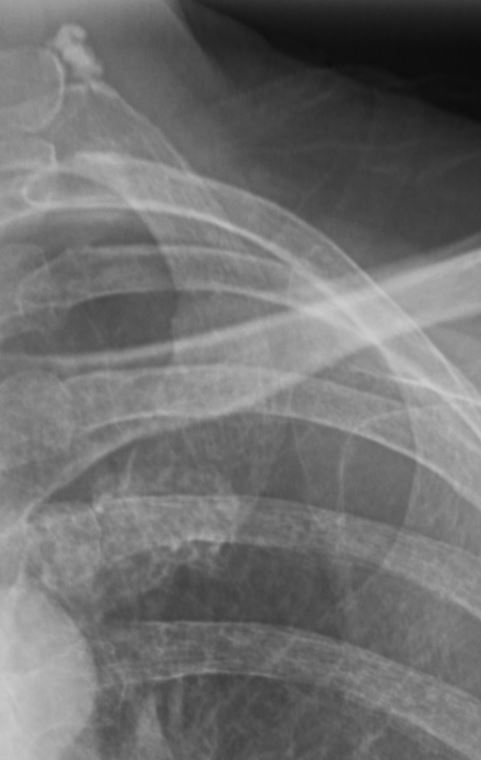 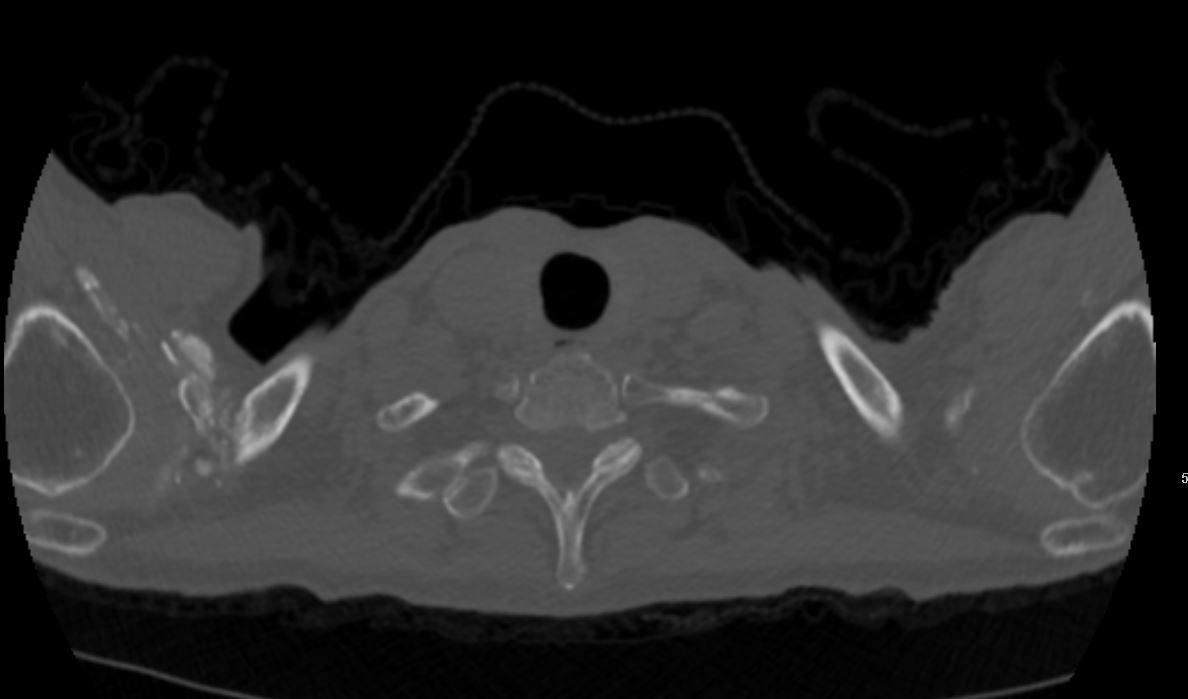 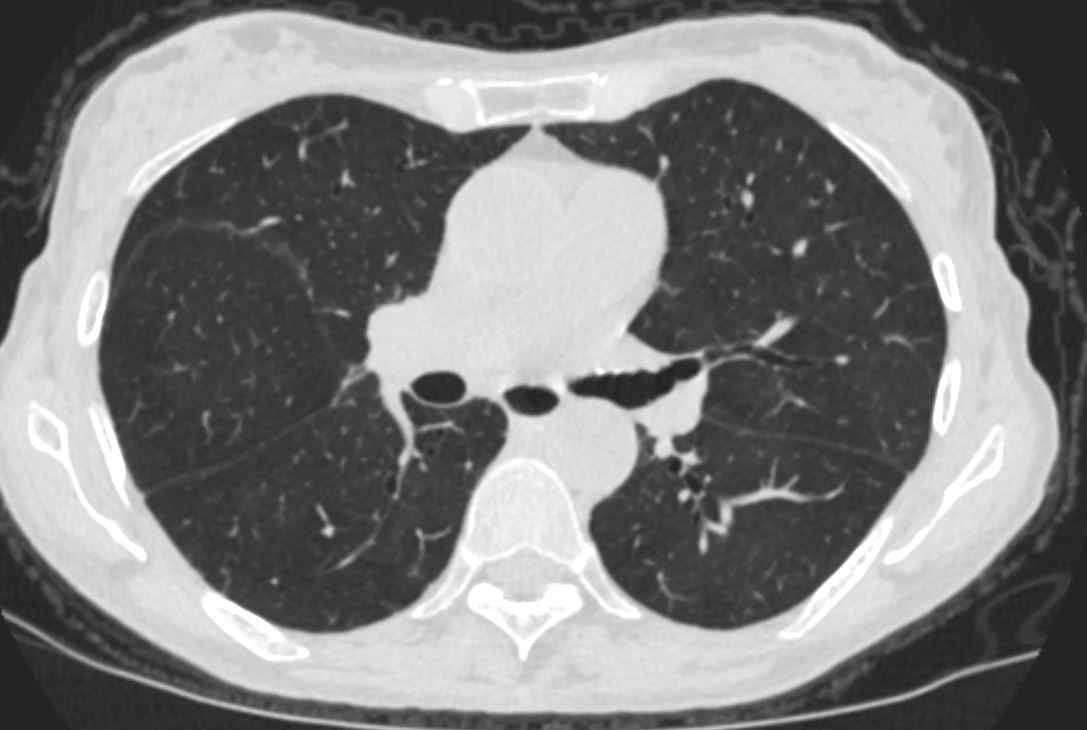 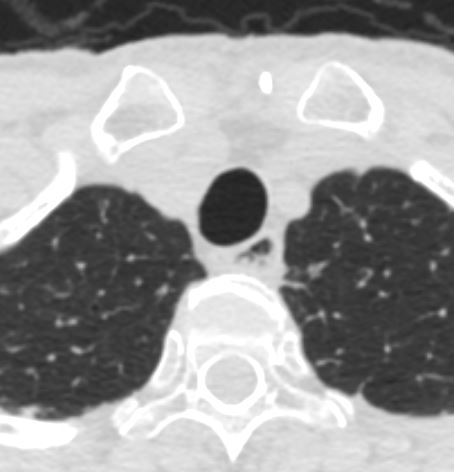 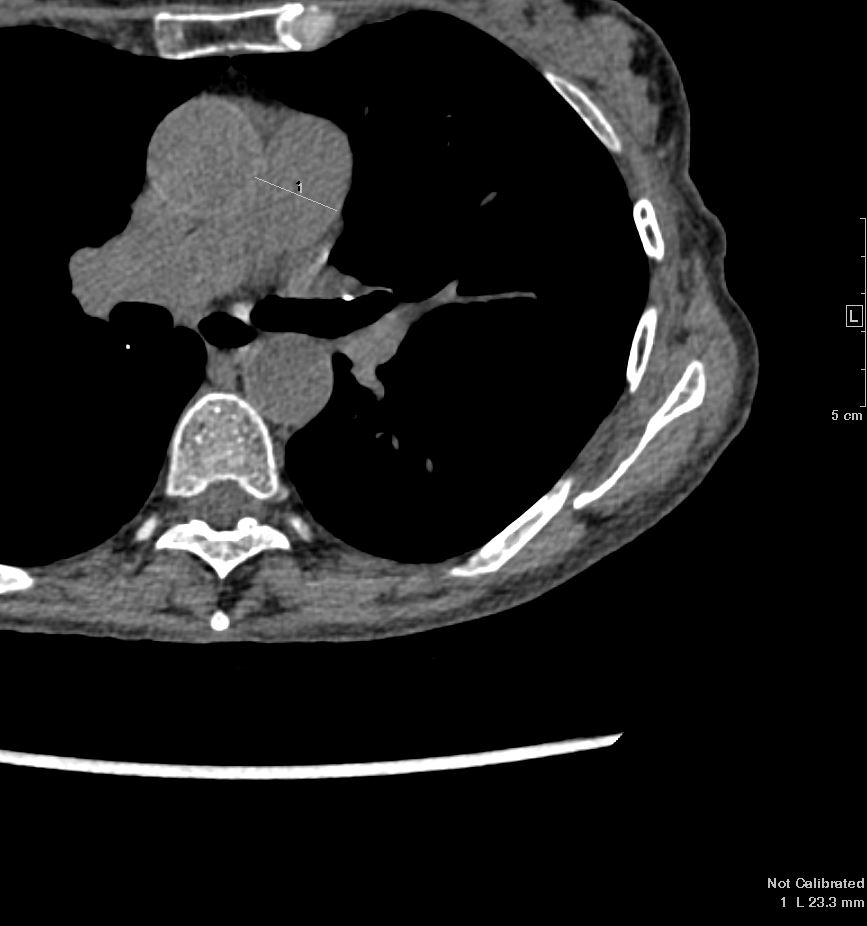 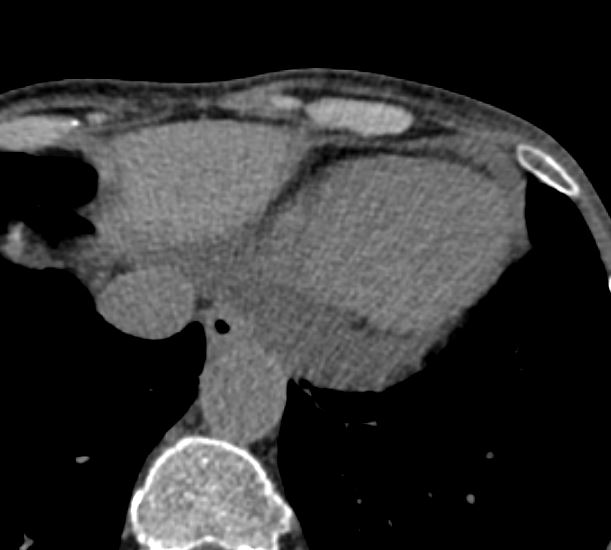